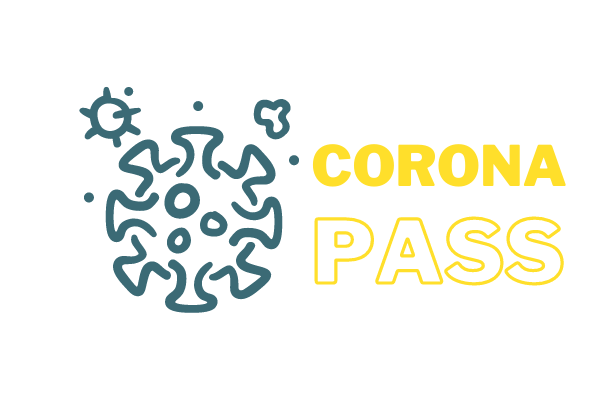 The cabinet on Wednesday night decided to reopen most closed businesses and to introduce a so-called Coronapass for people to be allowed into hospitality venues, churches, gyms, shops and other places starting Monday, while keeping an overnight curfew.

A Coronapass entails either having a 72-hour-old negative PCR/rapid test for Covid or having received at least one dose of a vaccine three weeks earlier or having contracted the virus in the past six months.

A curfew will remain in force between 11pm and 5am with the following exceptions: travelling to and from work; visiting a medical centre or hospital or pharmacy or vet for an emergency; no need to send a text for permission before going out.

Schools will reopen with physical presence with pupils having to submit to a weekly rapid antigen test.

Gymnasium, lyceum, and certain primary school years would have to present a 72-hour-old test on the first day, May 10.

Gatherings in public areas like parks, squares, beaches are allowed, provided they do not exceed 10 people, including minors.

Going to a place of worship would need a Coronapass. Until May 16, only a maximum 50 people will be allowed inside. From May 17, places of worship can let in 30 per cent of their capacity, provided they present a Coronapass.

From June 1, the permitted number will rise to 50 per cent of capacity.

Until May 16, lunches, dinners and other wedding or christening events can only accommodate a maximum number of 10 people including minors.

From May 17 onwards, such events will only be allowed outdoors with up to 200 seated guests who must present a Coronapass. Cocktail parties are banned.

From June 1, events will be permitted indoors with a Coronapass.

Church weddings, christenings and funerals can only be attended by a maximum 10 people until May 16. From May 17, the maximum number of people will be 200, provided they make up no more than 30 per cent of the venue’s capacity. A Coronapass is required.

Visiting others in hospitals will be allowed with the permission of the director and a negative PCR test up to 48-hours old.

Hospitality venues’ outdoor areas will reopen with patrons presenting a Coronapass. From June 1, they can reopen indoor areas.

Outdoor and indoor theatres and cinemas can reopen for people with a Coronapass and a maximum number of 50 people until May 17.

After that, they can allow 30 per cent of their capacity indoors and 50 per cent outside with a Coronapass. That number will increase to 50 per cent on June 1.

Municipal markets will operate at a 50 per cent capacity and physical distancing without a Coronapass.

Malls and shops can reopen provided their customers present a Coronapass to enter. Large shops must also observe physical distancing rules, allowing in one person per 10 square metres.

Beauticians and hairdressers can operate without a pass.

Gyms, dance schools and other similar places can operate under previous protocols and their clients having a Coronapass.

Betting shops can resume operations with customers seated outdoors and no Coronapasses needed.

Casinos will remain shut until May 16. From May 17 onwards, they will operate on 30 per cent capacity until June 1, when it can rise to 50 per cent. Visitors must have a Coronapass.

Swimming pools will resume operations for training purposes. Beaches will reopen with the same health and safety protocols as last year and no need to present a Coronapass.

Picnic areas, reservoirs and zoos can be visited without a pass.

Group tuition, sports and social activities involving children under 18 is allowed based on previous protocols – six plus one. Indoor extracurricular activities will necessitate a 72-hour negative test. For outdoors activities, participants will have to submit to a weekly test.

Nightclubs, and other similar venues will remain closed.

Play areas, amusement and theme parks will also remain closed until May 16. From May 17 onwards, they can resume operations outdoors, without social events like birthdays.

Conferences and trade exhibitions are prohibited until May 16. They can resume from May 17 onwards provided they only allow in 30 per cent of venue’s capacity, 50 per cent from June 1. Attendees will have to present a Coronapass.

Visits to carehomes and other similar facilities will be allowed provided visitors present a pass.

Camping areas will remain closed. Hotel stays will be allowed as of May 10 with a pass.

Election gatherings are allowed provided the venue’s capacity is observed and attendees remain seated. Cocktail events are prohibited and a pass is needed.

Civil service staff will continue to work from home until May 16 wherever applicable. From May 17 a physical presence of up to 50 per cent should be ensured if possible.

Private businesses will continue to work with 30 per cent of their staff present with the maximum number being 50 per building and the minimum five. From May 17, 50 per cent of staff can be physically present.

Concerning the May 15 football cup final, the cabinet said fans can attend but only up to 15 per cent of the stadium’s capacity. A pass will be required. 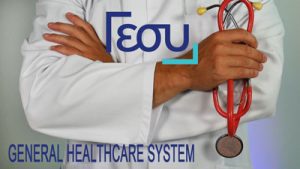 We use cookies on our website to give you the most relevant experience by remembering your preferences and repeat visits. By clicking “Accept”, you consent to the use of ALL the cookies.
Cookie settingsRead More ACCEPT
Manage consent

This website uses cookies to improve your experience while you navigate through the website. Out of these, the cookies that are categorized as necessary are stored on your browser as they are essential for the working of basic functionalities of the website. We also use third-party cookies that help us analyze and understand how you use this website. These cookies will be stored in your browser only with your consent. You also have the option to opt-out of these cookies. But opting out of some of these cookies may affect your browsing experience.
Necessary Always Enabled
Necessary cookies are absolutely essential for the website to function properly. These cookies ensure basic functionalities and security features of the website, anonymously.
Functional
Functional cookies help to perform certain functionalities like sharing the content of the website on social media platforms, collect feedbacks, and other third-party features.
Performance
Performance cookies are used to understand and analyze the key performance indexes of the website which helps in delivering a better user experience for the visitors.
Analytics
Analytical cookies are used to understand how visitors interact with the website. These cookies help provide information on metrics the number of visitors, bounce rate, traffic source, etc.
Advertisement
Advertisement cookies are used to provide visitors with relevant ads and marketing campaigns. These cookies track visitors across websites and collect information to provide customized ads.
Others
Other uncategorized cookies are those that are being analyzed and have not been classified into a category as yet.
SAVE & ACCEPT